By Megan SpoffordFebruary 21, 2020 No Comments 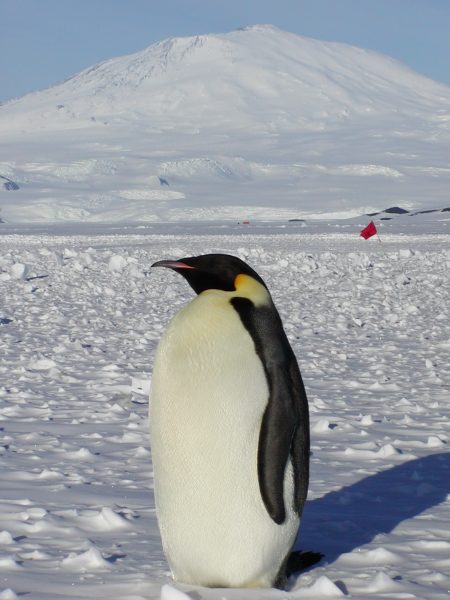 Do you remember the section of the high school yearbook that displayed classmate’s photographs and the various superlatives they had been voted for? Well, take a look at Penguin International High’s 2019 Yearbook and see which superlative each species has been awarded!

Yellow-eyed Penguin – You won’t find many of these birds around, because they are unfortunately the most endangered of the penguin species. The IUCN Red List classifies the Yellow-eyed Penguin as endangered with only 2500-3500 adult individuals of the species, and they inhabit only a small range of land. Additionally, population status shows a decreasing trend. This assessment was last completed in August 2018 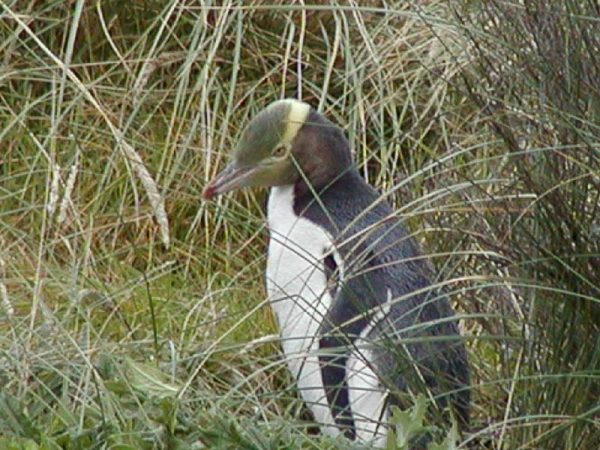 Royal Penguins get best make-up, because they are the only species of penguin with white “cheeks.” It almost looks as though they have applied powder! 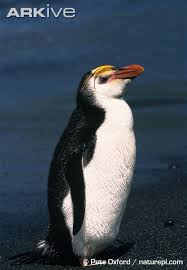 Adelie Penguins (along with Emperor Penguins) spend their entire lives on the Antarctic continent. The most southerly colony of penguins is made up of Adelies.

It’s a shame that this penguin is the most common in the wild, because they are also the meanest! Macaroni Penguins are known for being terribly territorial and aggressive, which is what qualified them for this superlative.

Unconfirmed reports clock Gentoos in at a whopping 22 mph (or 35 kph) in the water, making them the fastest swimmers out of all of the penguin species.

Fiordland Penguins are another species that had tracking devices attached to individuals, and the data those devices revealed was that in a period of 8-10 weeks, Fiordland Penguins had traveled 7000 km roundtrip to hunt for food! This incredibly long journey allowed Fiordland Penguins to hunt as much as possible so they could bulk up, and be ready for molting. Some scientists question whether this has always been a natural route for Fiordland Penguins, or if limited food resources have caused the bird to adapt to more extreme migratory patterns.

Chinstrap Penguins are easily recognizable by the black band that swoops under their necks from each side of the head. No other penguins have this distinctive marking. Do we call it a beard, or a goatee? 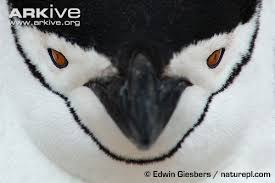 While there are 7 different penguins that have crest features, the Erect-crested Penguin has one that sticks straight up over its head! The other crested species have longer crests that droop down to the sides.

These birds that belong to the genus Spheniscus, are sometimes called the Banded Penguins not because they are in a rock group together, but because of the distinctive band they have  running across their chests. These 4 species also have the loudest vocalizations, which sound like a donkey braying. The quartet includes the African, Humboldt, Magellanic, and Galapagos Penguins.

Well, I guess technically this one would be a Night Penguin. The Little Penguin is the only species that is truly nocturnal!

There is always one of these in the group, and it’s not a bad thing! The Snares Penguin blends in with the rest of the crowd of crested penguins and penguins that are endemic to New Zealand.

Both Southern and Northern Rockhoppers take this award as they uniquely have red-colored eyes that stand out against the black feathers surrounding them. 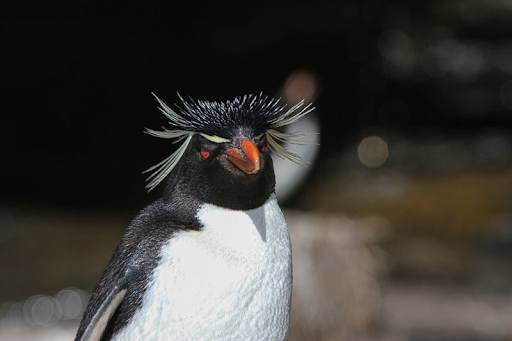 With such a unique array of characteristics, it’s no wonder that people easily fall in love with this charismatic animal. Thanks for taking a look at our penguin superlatives!

Wow, who knew about all these penguin awards! Let us know if you think there should be more or a different penguin species should win one of these categories. And please help us to continue to provide you with penguin news articles by donating to Penguins International.

The Usefulness of Penguin Poo

The Usefulness of Penguin Poo