By Emma WilliamsNovember 11, 2019 No Comments 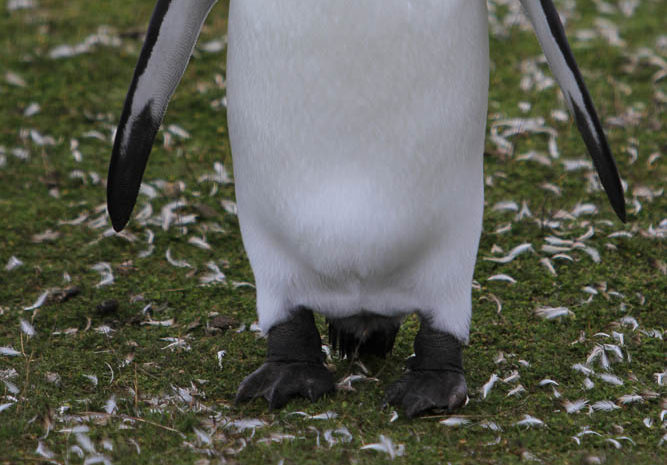 Spending most of your life at sea creates a big problem for a penguin digestive system; what to do when you are on land, separated from your food source. Penguins have evolved an apparently simple solution. Penguins are hoarders. Extremely accomplished preppers, they carry their own personal larders with them. A penguin’s digestive system can become a perfectly adapted storage cupboard of undigested food. The food reserves are used sparingly when they come on land to moult and to breed.

The penguin digestive system allows them to build up large reserves of adipose tissue, protein and lipids

On closer inspection, the solution is not quite so simple. To get through often long periods of fasting, penguins build up large reserves of adipose tissue, protein and lipids. However, this ability is not sufficient on its own; they enlist the help of a secret militia without whom they could not survive: Gastrointestinal microbiota. Penguins are not alone in housing this army of helpers. Most animals, including ourselves, have co-evolved GI tracts teeming with useful microorganisms that play a vital role in digestion. In the “feast and famine” world of penguins, they seem to really have their work cut out.

These mini ecosystems have been studied widely in mammals but have been largely neglected in penguins. This imbalance has now started to be addressed and a comparative study of GI microbiota in penguins1 has yielded some very interesting results. The researchers looked at the inhabitants of the GI tracts of four different species of penguin: King Penguin (Aptenodytes patagonicus), Gentoo Penguin (Pygoscelis papua), Macaroni Penguin (Eudyptes chrysolophus) and Little Penguin (Eudyptula minor). They studied the gut contents of wild birds by examining their faecal samples. 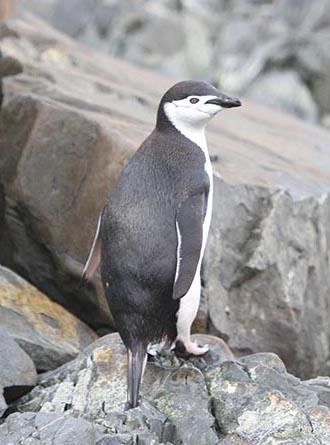 A healthy Chinstrap Penguin in Antarctica

Thirteen different phyla were found in the penguins. The two most dominant were Firmicutes, literally strong skin, a phylum that are active in carbohydrate metabolism, and Bacteroides, a group of anaerobic bacteria particularly helpful in converting sugars. Both microbiota are also commonly found in mammals. Actinobacteria and Proteobacteria, vital for gut homeostasis, were also found to be strongly represented in the penguins. Each of the four species of penguin studied were discovered to possess different microbial makeups in their digestive systems. The prize for most diverse microbial composition goes to the Macaroni Penguin followed by King Penguin, and Little Penguin with Gentoo Penguin being a valiant runner-up.

It is likely that diet, environment, and phylogenetic differences account for the variation in gut microorganisms. Another study that looked at the GI microbiota of Chinstrap Penguins (Pygoscelis antarctica)2 found that age played a part. There were significant differences between the internal communities of adults and those of chicks. Interestingly, these differences were also apparent between parents and their own offspring suggesting that environmental factors are more important than genetic factors in the chick microbiota.

As well as their vital role in nutrition and energy release, the GI army is also ready to fight inside the penguin digestive system. These micro-soldiers create a formidable force, a close-protection squad, shielding their host from marauding invaders: Pathogens. Bacteroides in particular benefit their host animal by preventing infection by potential pathogens that may colonize and infect the gut.

The complex community of microbiota defend against illness and disease. Little is known about this process in penguins. Indeed, researchers1 discovered many “unclassified” bacteria within penguin digestive systems. As yet we do not know the significance of these atypical army of residents, but they are likely to have some role in digestion as well as health and disease. 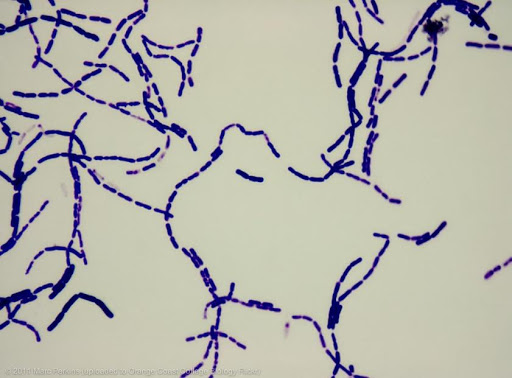 Due to their tendency to live in dense colonies and to huddle closely together, penguins are particularly susceptible to pathogen transfer. The potential for catastrophic spread of disease is likely to be high.

Of course, if penguins are hosting significant numbers of human pathogens without ill-effects perhaps they might hold the key to human immunity.

What is clear is that penguins need their carefully evolved and sophisticated micro-militia within their digestive systems. They play a major role in the release of energy reserves, nutrition, metabolism and immunity. Disruption of these micro-ecosystems is likely to be disastrous to their hosts health and well-being. Knowledge and understanding of these complex inner communities and the relationship with their penguin hosts is still in its infancy. It is an exciting branch of study that just might provide new insights that lead to benefits for both humans and penguins. Long-live the penguin digestive system militia!

What amazing digestive systems penguins have. Please let us know what you learned by reading this blog. We enjoy bringing you this information. And we appreciate any type of support you can provide us, so please consider donating to Penguins International.

Also read some of our other blogs: