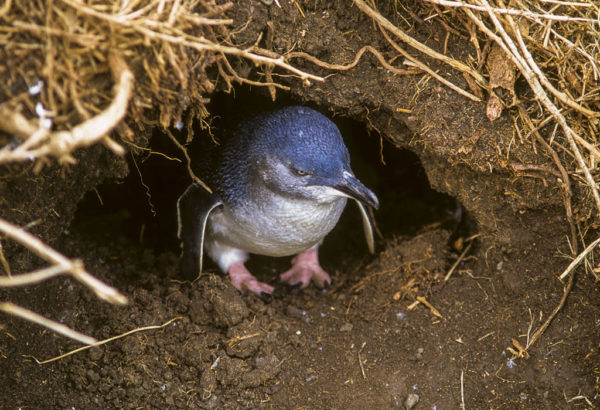 Many of us think of penguins as adorable birds that live in the frigid temperatures of Antarctica. In the case of the Little Penguin, that is only half true. These birds live along the southern edge of Australia, along with its surrounding islands and New Zealand. As the name implies, the Little Penguin is the smallest of the penguin species. Another interesting characteristic of these birds is that their feathers appear blue when seen under the sun; but this is simply a mechanism of light used to trick your brain. All birds that appear blue actually have black feathers, but they layer the tiny hair-like structures in their feathers to capture the light in such a way that it appears blue! If you were to find a Little Penguin feather on the ground and smash it with a hammer, it would turn black in front of your eyes!

Little Penguins feed mainly on schooling fish. They hunt individually or in small groups of six or less birds. When fish are not available, they are also known to feed on squid and even jellyfish. Females can lay 1-2 eggs per year, usually in July. Parental care is shared by both the mother and father of the chicks, until they reach eight-weeks-old and fledge. Young fledglings are much smaller than adults, and have a bright blue color on their back that darkens with age. These birds have very few natural predators, unfortunately human activity has led to a decline in Little Penguin populations across Australia and New Zealand.

In the mid-1800’s, European red foxes were introduced into Australia for recreational hunting. Today, they are still prevalent as an invasive species and contribute to the decline of many Australian species, including Little Penguins. The threat posed by these foxes, as well as cats and dogs, has been a primary issue for ecologists. Numerous techniques have been implemented by researchers to try to save Little Penguins. One program in particular has gained global attention with a little help from Hollywood.

Middle Island is a tiny island just off the coast of southern Australia and was home to a population of hundreds of Little Penguins; but when invasive red foxes crossed over from the mainland, they killed all but four. As the penguin population slowly recuperated, community members brainstormed ways that they could protect their beloved penguins from any future attacks. One man, a chicken farmer, came up with the idea to send one of his dogs to help protect the penguins from future fox invasions. The dog’s name was Oddball. He was a Maremma dog—a fluffy, lovable breed used by Australians to protect livestock from predators. For over 10 years, Oddball and other Maremma dogs donated by community members successfully protected the Little penguins from foxes. The penguin population increased tremendously. This incredible conservation success was adapted to a movie in 2015, appropriately named “Oddball.”

“Oddball” was well-received around the world, and has brought a large amount of tourism to the Middle Island area. This has helped to boost the economy of the area, which increases community support for the conservation of their Little Penguins. This is an incredible example of the impact conservation can have on the attitudes of people. There are now several community volunteer programs across the range of the penguins. Hopefully, with continued economic support from tourism, local legislatures will be prompted to pass laws that protect Little Penguins from other threats, such as entanglement in fishing nets. 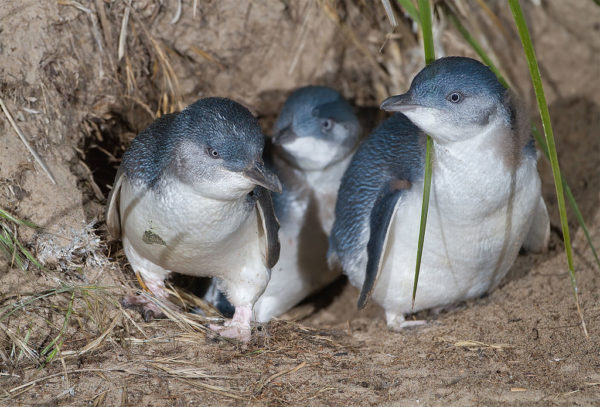 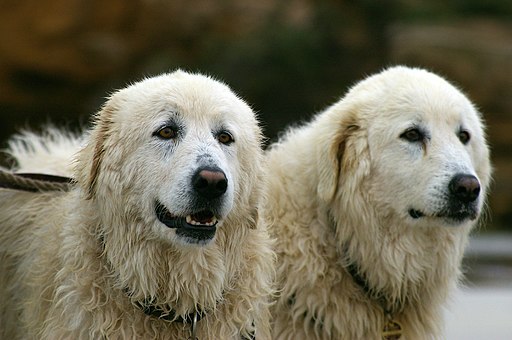 Little Penguins on Middle Island are a conservation success

The story of the Little Penguins is a model for conservation successes around the world. When ecologists are able to get community members interested and involved in the process of saving a species, everybody benefits. The increased publicity of programs like the Maremma dogs of Middle Island will lead to the improvement of local economies, which in turn promotes community engagement with the protection of a species. Human activity often puts animals at risk of extinction, and human activity is often the only thing that can save them.

Visit our other recent blogs to read about more penguin species: 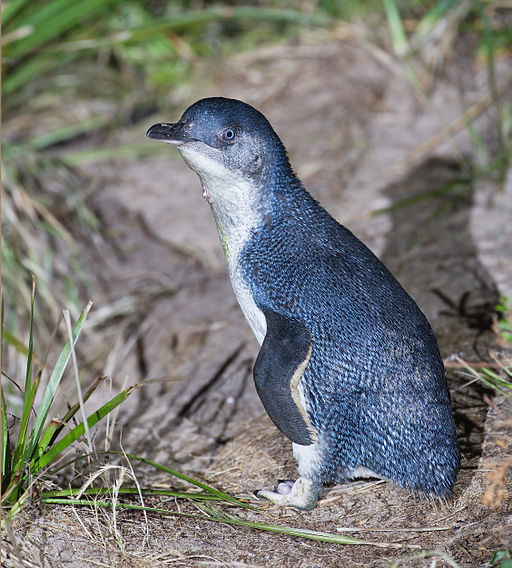